When to wear a Morning Suit 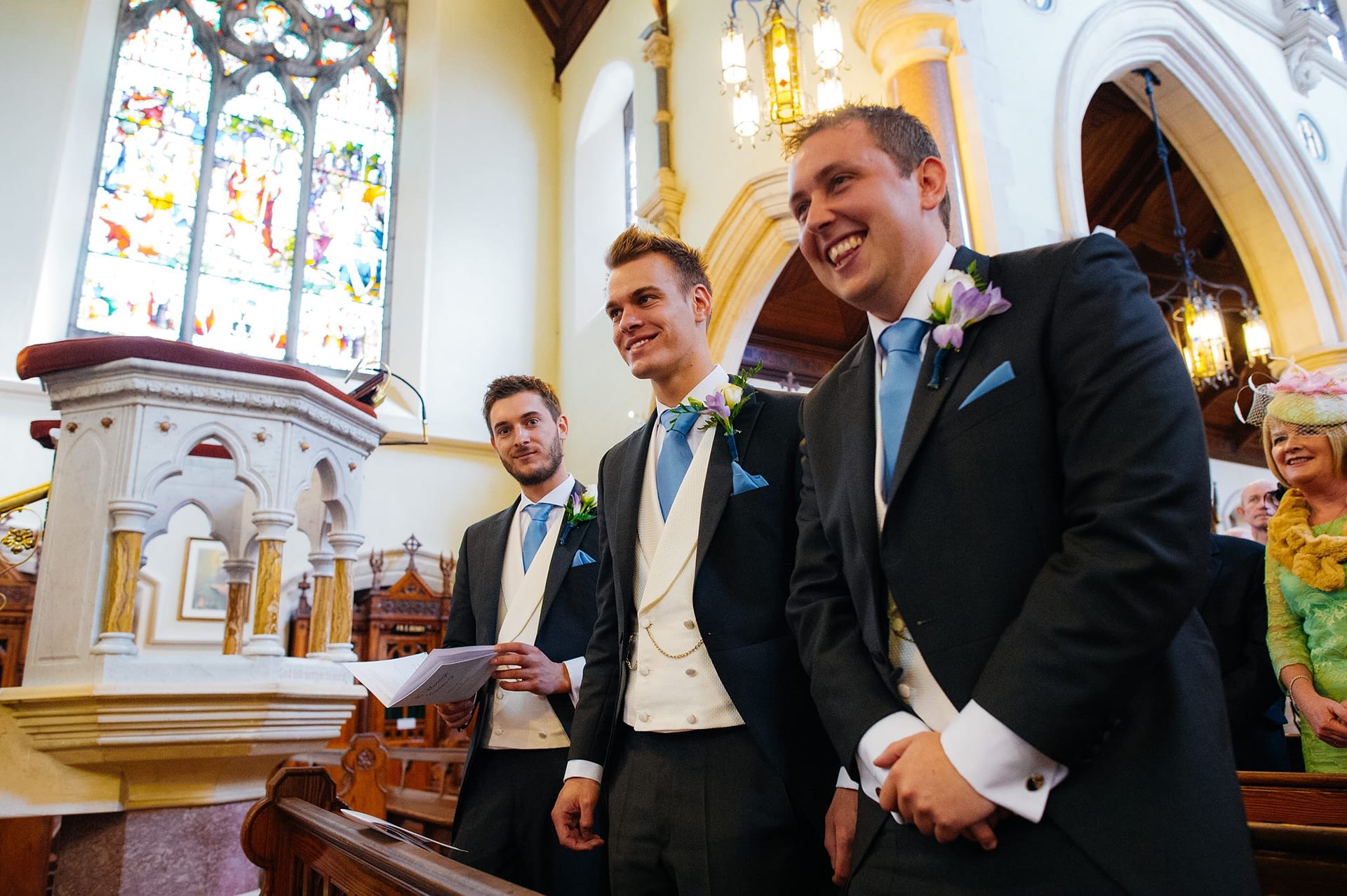 When a Suit Won’t Do (and a Tuxedo Shouldn’t)

The tuxedo and tailcoat take their black colour from their after-dark surroundings and in this context they give their wearer a sense of elegance, power and even an air of mystery.  When worn in broad daylight, however, black suits look dull and lifeless and tend to make men’s faces appear ashen which is what makes them so appropriate for traditional funeral director attire!

While formal day coats are also usually black they are typically the only occurrence of ebony in morning dress (the traditional term for formal day wear).  Their somberness is offset by non-matching grey trousers – which are themselves enlivened with striped or checked patterns – and further livened up by the addition of tastefully coloured ties, waistcoats and even shirts.  The end result is an ensemble immensely more suitable for daylight and at the same time significantly more formal than a regular suit.

The purpose of this blog is simply to provide an introduction to the topic of morning dress.

Generally, morning dress is meant for formal affairs held in the morning or afternoon.

As with evening dress, there are two categories of formal day dress.  The most formal version is by far the most popular and features a type of tailcoat known as a cutaway(morning coat in UK & Ireland).  The morning coat is worn by grooms, groomsmen and guests at formal church weddings and for formal daytime events in the presence of The Queen such as Royal Ascot and Trooping the Colour.

In America its appearance is largely limited to formal weddings prior to 6 o’clock and even then is extremely rare – although perfectly correct.

Product categories
GET IN TOUCH

10am – 6pm Monday to Saturday
Open late Thursdays until 8pm